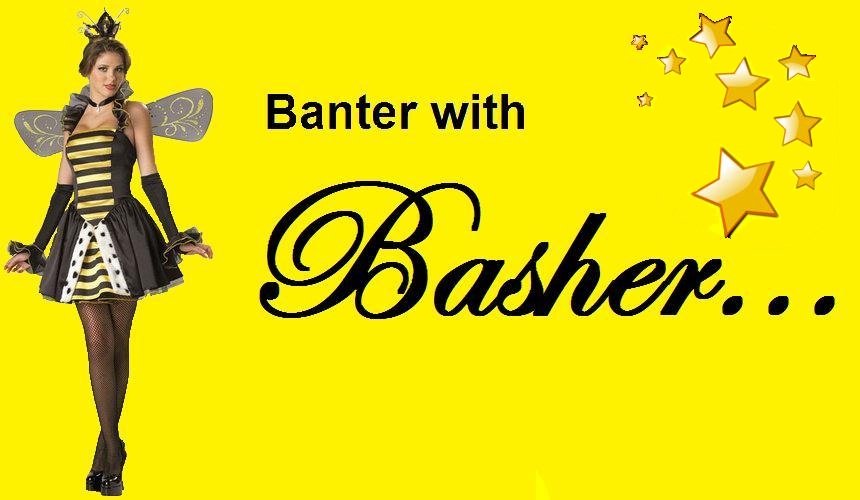 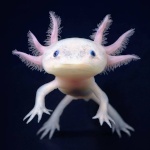 Admin
Posts : 2718
Join date : 2012-06-20
Age : 28
Location : Basherville, USA
Hillary Clinton and Donald Trump go into a bakery shop.
As soon as they enter the bakery, Trump steals three pastries and puts them in his pocket.
He says to Hillary: “See how clever I am? The owner didn’t even see anything, and I don’t even need to lie. I will definitely win the election.”
Hillary says to Donald: “That’s the typical dishonesty you have displayed throughout your entire life, trickery and deceit. I am going to show you an honest way to get the same 3 pastries without stealing or lying, and also prove that I am much clever than you!”
Hillary goes to the owner of the bakery and says: “Give me a pastry and I will show you a magic trick?”
Intrigued, the owner accepts Hillary’s offer and gives her a pastry. Hillary swallows it and asks for another one. The owner gives her another one. Then Hillary asks for a third pastry and eats that, too.
By this time, the owner is starting to wonder where the magic trick is and asks: “What did you do with the pastries?”
Hillary replies: “Look in Donald’s pocket!”
Have a nice day !! 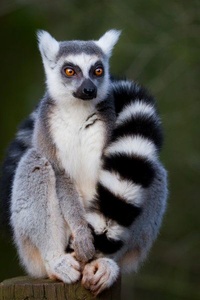